Everything You Need To Know About Fair & Lovely Rebranding

This cream is sold in the country in the name of skin whitening cream for decades. 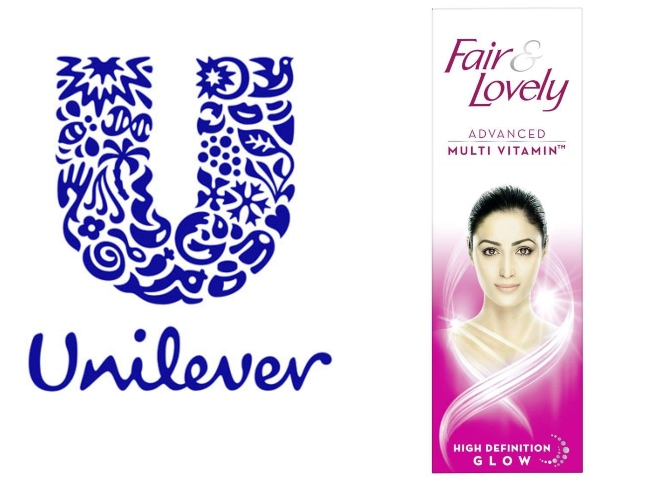 But due to the criticism of its marketing campaigns for using racist imagery and promoting negative stereotypes related to darker skin tones. The company on 25 June 2020 revealed its intentions to rebrand the Fair & Lovely cream.

On July 2, 2020, Hindustan Unilever said it will rename its skin-lightening brand to make it more “inclusive and diverse”.

The Company claimed that it had already moved its promotion terms from ‘whitening, lightening, benefits of fairness’ to ‘even tone, glow, skin clarity & radiance’ in 2019 itself. 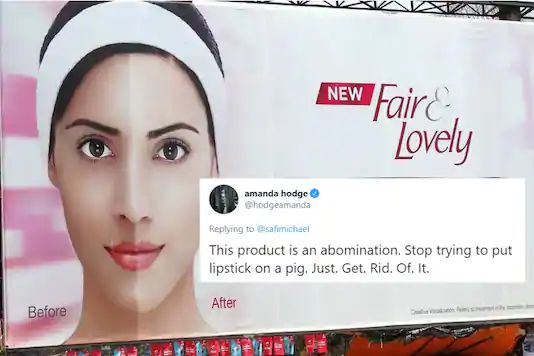 So in order to cope with the criticism company on 2nd July 2020 announced that it will rebrand its product  Fair & Lovely by replacing the word ‘Fair’ with ‘Glow’ and it will be called as “Glow & Lovely”.

According to the company’s statement, it is taking a more inclusive vision of positive beauty while introducing “Glow & Lovely” for women and the men’s range of its products will be called “Glow & Handsome”. The rebranded names are awaiting regulatory approval and will expect to change in the next few months, the company said in a statement.

The rebranded products will be available on the store’s shelves in the coming months. Various fairness, lightening, whitening, etc terms will be removed from the packaging, the company said.