On March 4, 2020, Twitter announced that it will start testing its new feature called “twitter fleets” or popularly known as “fleets”.

Initially, they started with Brazil for testing this new feature.

After testing it in various countries twitter finally launched this feature in India on June 9, 2020. 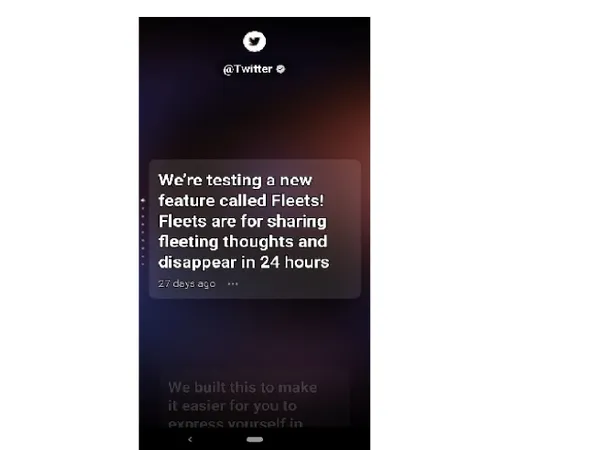 These Fleets can’t be retweeted, replied to publically, or Embedded on to other pages.

So, one can say that it is similar to Instagram & Facebook stories as you can reply to these Fleets or can send an emoji in reply and continue your conversation in DMs.

Idea Behind Twitter Fleets And The Problem It Intends To Solve

On Twitter people see and talk about what is happening. They share their views, opinions, happiness, anger, etc. It is a place where you can find the most trending topics and discussion of the entire world.

But a study revealed that some people felt uncomfortable in sharing tweets as they are public, permanent, and have public counts such as likes, retweets.

So, Idea was to make it possible for people to have conversations in new ways with less pressure and more control, beyond tweets and Direct Messages.

And to solve this issue twitter tested “Twitter Fleets” as a new way to start a conversation from your fleeting thoughts with no likes, no retweets, no public replies, and no permanence.

How Can Brands Use It For Their Benefits

1. Posting Offers that are available for a limited period of time.

As you know that Tweeter Fleets are only there for 24 hours so posting promo codes in Fleets will create a sense of urgency to buyers as they will not be able to find those promo codes back after 24 hours. This can help brands increase their sales. 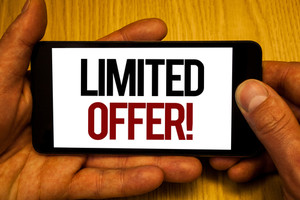 Like Instagram and Facebook, brands can also use Twitter Fleets to post interactive Fleets in order to engage their loyal customers and make them feel they are cared for. This will increase the interest of the customers in the brand in a more engaging manner. 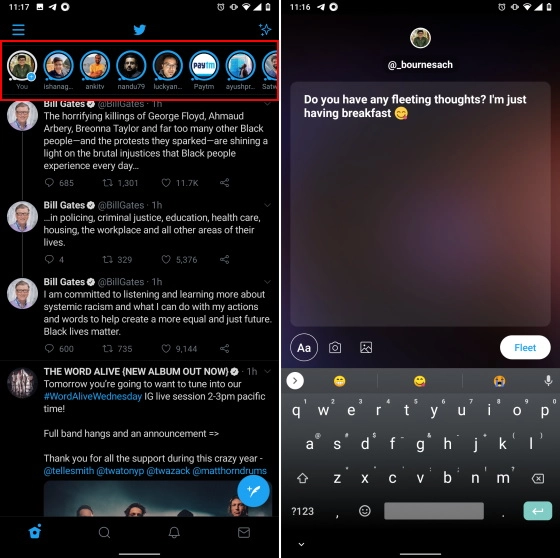 Just Like Instagram & Facebook stories, Tweeter Fleets can be used for daily giveaways. This format gives a limited time period to your customers to participate in the giveaway event.

Also, you can write more content and share more photos in the Fleets about the product you are giving away. 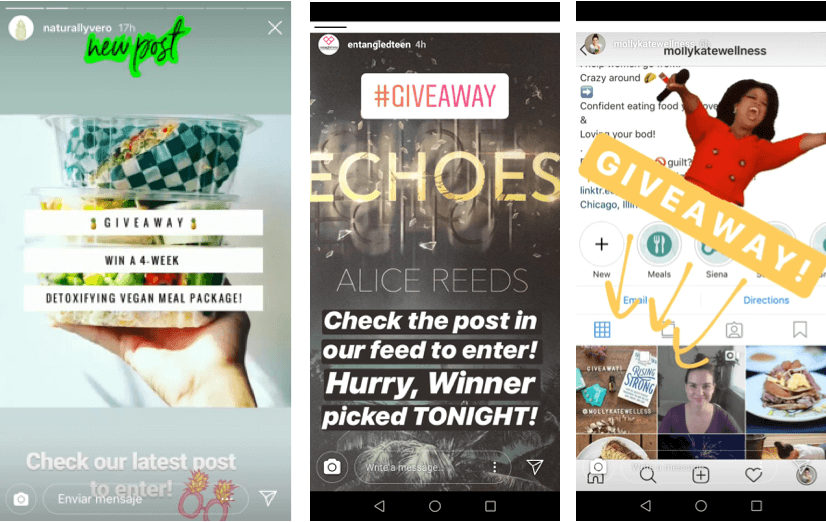 So go ahead and try this new feature on twitter. And if you are unable to find the Twitter Fleets feature kindly update your Android & Ios twitter mobile apps for enjoying this new feature.